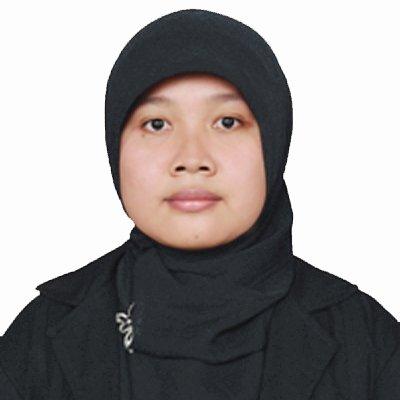 Noorma received her undergraduate and master’s degree in Mathematics from Universitas Gadjah Mada, Yogyakarta, Indonesia, in 2008 and 2010, respectively. In 2013, she continued her education and received her Ph.D. degree in Mathematics from the University of Groningen, The Netherlands, in 2017. In 2019, she pursues her second master’s degree in actuarial science and obtained her degree from the University of Waterloo, Canada.